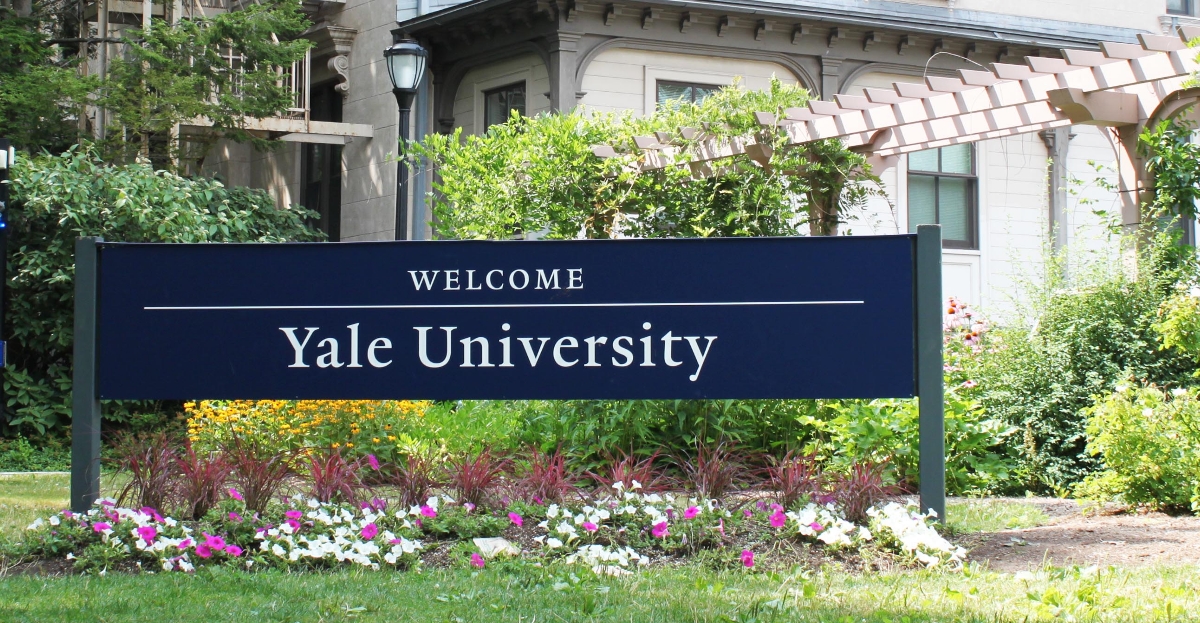 The effectiveness of offering incentives to spur employee participation in company wellness programs can be debated.

But, legally speaking, it’s perfectly fine to go that route.

Instituting penalties that effectively punish workers who don’t take part? Not so much. And doing so can land you in hot legal water.

A recent class action lawsuit involving Yale University highlights the hazards of compelling employees to get involved in your wellness initiatives.

Filed by the AARP Foundation on behalf of as many as 5,400 Yale workers, the suit alleges that these employees “were forced to either share their private medical information with their employer or pay an expensive fine,”
according to an AARP statement.

Further, the suit alleges that Yale employees who opt to either forego such tests or keep their health information private are automatically charged $25 per week. In doing so, the New Haven, Conn.-based institution has violated both the Americans with Disabilities Act (ADA) and the Genetic Information Nondiscrimination Act (GINA), according to AARP.

Christine Turecek is a 57-year-old cook at Yale and a lead plaintiff in the suit against the private university. She’s also a breast cancer survivor. Her alleged experience with the Health Expectations Program is indicative of the dilemma the lawsuit claims many Yale employees faced.

“Even though she had a double mastectomy during her fight with cancer, the HEP still expected her to have mammograms—tests that were no longer relevant—to avoid the penalty,” AARP reported.

The suit also claims that Turecek felt the need to have “multiple conversations with the wellness program about the mammograms—discussions she says were ‘too invasive’ and emotionally draining, because she repeatedly had to revisit her experience with cancer.”

When wellness initiatives deliver a blow to trust


Those who work in HR know all too well how critical trust is to their ability to effectively execute every day, as well as the overall health and well-being of the organization’s culture. They also understand the investment of time and consistent leadership required to earn it.

But in a 2018 i4cp
survey of 335 business professionals, we found that, among those who work in functional areas outside of HR, only 56% of women and 46% of men said that HR can be trusted to handle sensitive issues effectively.

“Trust needs to be embedded in the culture and in how HR leaders engage with the people in their organization,” says Vitale, who is also part of the advisory group contributing to i4cp’s upcoming study on workplace wellness.

“Beyond the privacy violations in question, do the people who work at Yale trust their employer, and believe that Yale truly does care about their overall well-being? A lot is forgiven when care and trust are present—even when people are concerned about their potential privacy being in question.”

It’s worth mentioning that organizations may be well-intentioned (albeit a tad misguided) in implementing penalties such as fines against employees who don’t take part in wellness programs.

But hoping to encourage healthier, positive behaviors with negative consequences doesn’t seem like the way to go. Whatever an employer’s intent, relying heavily on incentives and/or disincentives in an effort to reach wellness goals isn’t likely to bring about meaningful or lasting change, says Vitale.

“I’m not an attorney, nor am I a regulatory expert. But, from a philosophical point of view, I’m not a big fan of ‘carrots and sticks’ to get people to make behavior changes.”

Rather, Vitale urges organizations to look at wellness through a broader lens, focusing on employees’ total well-being—social, financial, professional, physical, mental, and emotional health, for example—rather than limiting its scope to the physical or any other singular component of wellness.

(Be on the lookout for i4cp’s upcoming well-being study, which will focus on the importance of expanding the definition of employee well-being, and designing wellness programs to reflect this more rounded view.)

10 Steps To Help You Change Your Life in Just 6 Months
You Are Not “Too Much” to Be Loved
Why an Internal Focus is The Solution to All of Your Problems
The Most Eye Opening 10 Minutes Of Your Life | Les Brown
Prince Harry, Meghan will no longer be working members of the royal family